In Scottish folklore, and dating back to the 7th century, the Loch Ness Monster or “Nessie,” is said to inhabit Loch Ness in the Scottish Highlands.  Nessie did not become mainstream until 1933 when a London man claimed to have seen a prehistoric beast on the Loch Ness Shores.  Soon, the legend of the “Loch Ness Monster captivated the world, with hordes of people arriving to photograph the lake in the hopes of a monster sighting.

Nessie is often described as large in size with a long neck and one or more humps protruding from the water. Popular interest and belief in the creature have varied since it was brought to worldwide attention, and evidence of its existence is anecdotal, with a few disputed photographs and sonar readings. 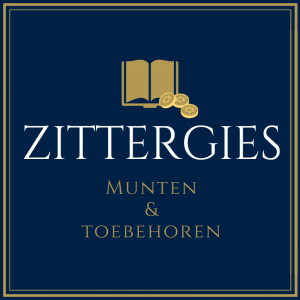